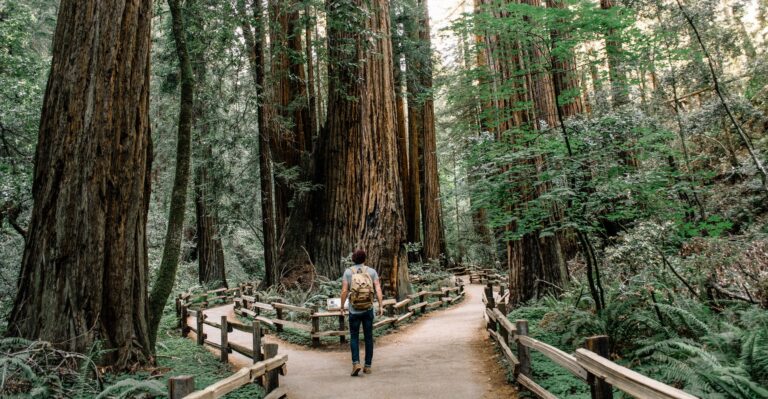 This is the story of Edgar – a warehouse worker facing a fork in the road.

You see, Edgar was a general warehouse worker. Four days a week, he would leave in the afternoon for a 45 minute to a little over an hour commute (depending on traffic), to work a job, loading and unloading shipping containers, organizing stock, and labeling parcels. He’d work over night, drive home for another 45 minutes or more, to rest and repeat. Although he liked the environment, the commute was killing him, particularly with today’s gas prices.

One morning, when he arrived home, he noticed his landlord had placed an envelope on his door. Exhausted from the drive, he open the letter nonetheless and realized it was time to renew his lease. His new rent had increased by $150.

At that moment, Edgar realized he was facing a fork in the road – he would have to either renew and try to figure out where he would come up with the extra $150 a month for rent, given all that he’s spending on gas lately, or find another apartment closer to work.

Edgar figured he’d start with the latter option. As he was winding down for bed, he started scrolling his phone, searching for apartments near his job. To his surprise, rental rates were $700 to $1000+ more than what he was currently paying. Even a smaller unit, like a studio, was going to cost him another $500+ in rent – this didn’t even include the deposit he would have to come up with, moving costs, etc.

Edgar didn’t know what to do. He was stuck between a rock and a hard place. If he moved, he would be closer to work and could save on gas and reduce the stress of commuting, but he would have to spend hundreds of dollars more a month and move from a city that he loves. Conversely, if he stayed where he was at, he would continue to pay for the gas and deal with the commute, but he would only have to pay $150 more a month.

As Edgar started snoozing off while trying to figure out what to do, he remembered talking to a couple of the new forklift operators at his work a month or so ago. The forklift operators were recently certified with American Forklift Training Centers, Inc. – and they had told him they were new to forklift operations, but that our school had greatly trained them and helped them land the job with Edgar’s employer (making $7/hr more than Edgar).

Accordingly, Edgar decided to call us. That week, Edgar came to our forklift school, took the training, and earned his forklift certification. Initially, the plan was that Edgar was going to try to apply for a forklift operator position at where he was working at, but we told him that if he liked, we would send his information out to agencies closer to his home. He accepted the help in a heartbeat.

After he left, we got his information out, and by that afternoon, local offers started ringing in. Edgar couldn’t believe it. Companies only 10 to 15 minutes away from his home were offering him positions in forklift operations at a much greater pay, wonderful benefits, as well as more (and better) hours.

One company in specific, Edgar would drive by each day on his way to work, wondering what it would take to get in with them – well, he now knew. When that company called him with an offer he couldn’t refuse, he took it.

With one phone call, Edgar quickly changed his life. That month, Edgar happily renewed his lease, confident in being able to pay the higher rent and relieved that he no longer had to deal with the long commute and gas expense.

You Get What You Pay For – Invest in Yourself